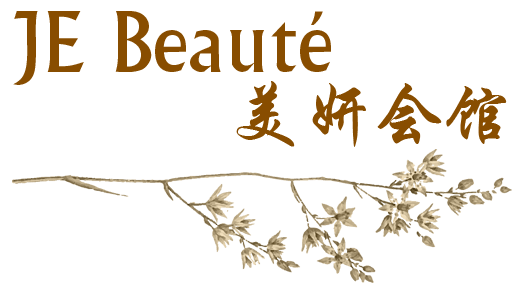 For Dr. Perkowski, a devotion to medicine came earlier than most. He was only 7 when a serious bicycle accident landed him in the hospital where he ended up having a kidney removed. He marveled at the skilled surgeons who helped save his life. He knew immediately that his future lay in medicine. What he didn’t realize was that he would one day become a pioneer and leader in the field of cardiac surgery.

Growing up, Dr. Perkowski loved sports. But after his injury, he wasn’t allowed to play anything that involved too much contact. Still, he was a child blessed with a quiet determination who was bound to find an outlet for his competitive spirit. And by high school, that outlet was swimming.

Dr. Perkowski swam competitively throughout his teens and was consistently in the state’s top rankings. His senior year, he won nationals and earned himself a scholarship to Indiana University where he would pursue two dreams…becoming a doctor and an Olympic swimmer.

Four years later, Dr. Perkowski had accomplished both. He made the 1968 Olympic swimming team and the following year, entered Indiana University medical school. He found that the focus and determination he learned while training for the Olympics helped pave the way for his future in cardiac surgery. It was during his cardiac surgery rotation as an intern when he realized cardiac residency was his calling.

In 1979 Dr. Perkowski graduated from Indiana University’s Cardiac Residency and moved to Orange County, California. There he began his career as a surgeon while spending most of his free time in the water. He soon joined Orange Country Thoracic and Cardiovascular Surgeons (OCTCS), a dedicated group of doctors encompassing all areas of cardiac surgery. Over the last 30 years, this family of surgeons has inspired each other to work passionately while thinking creatively, in turn taking the field of cardiac surgery to new heights.

For example, Dr. Perkowski performed the first off pump coronary artery bypass surgery or “beating heart” surgery at Saddleback Medical Center. When his patient was too weak to tolerate having her heart stopped, the two of them had a very open and frank conversation. Together they made a decision…they would try a novel approach, one that utilizes unique protocols and techniques and doesn’t subject the patient to the heart lung machine.

Since then, Dr. Perkowski has performed more than 1500 such surgeries. He has proven that the procedure is safe. And beyond that, he has demonstrated that it results in fewer infections, strokes, excessive blood usage and better overall results.

Today, Dr. Perkowski is the Director of Cardiac Surgery at Saddleback Medical Center. He is responsible for ensuring the quality of patient care, as well as overseeing nursing staff, medical staff and administration. He is a member of numerous medical societies, including the Society of Thoracic Surgeons and the American College of Surgeons. He has authored dozens of publications and performed numerous presentations.